Say no to FGM & forced marriage

Together we an challenge this. Join us in helping our friend Fatou & other women escape FGM and forced marriage. 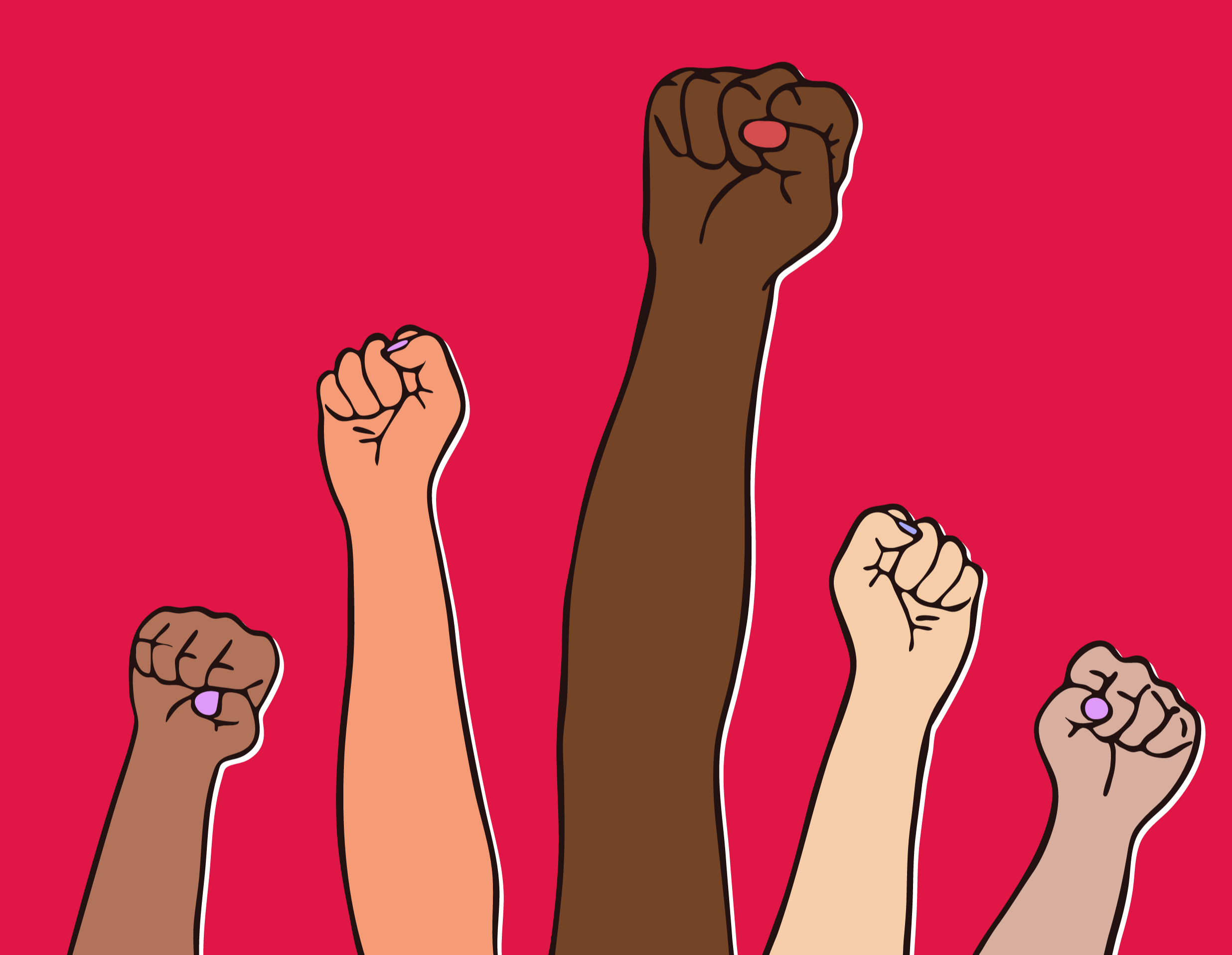 FGM and forced marriage are both violations of a woman’s human rights, and are grounds for asylum in the UK.

However, there are dozens of women and girls who have applied for asylum, in attempt to escape from these ‘honour’ crimes, whose applications have been rejected. Many top lawyers and legal experts in the UK have seen this trend, and recognised that the reasons for rejection are linked to a lack of gender sensitivity in the Home Office’s decision making process.

“The government claims it is determined to protect victims, prosecute perpetrators and eliminate FGM, yet when women and girls seek immigration status to protect themselves from FGM overseas, they are turned away.”  – Dr Charlotte Proudman, Human Rights Barrister

Our friend Fatou is one of these women who has been a victim of the process. Her claim has been refused twice and she is now applying for judicial review.

We are a group of UK women standing behind Fatou. We believe in women supporting women and cannot see this violence happen to her.

We are calling on supporters of women’s rights to join us in helping Fatou, by either donating to her legal fees crowdfunder or by sharing her story with others.

This campaign will help other women and girls facing gender-based persecution. If the case is successful future women will be able to use it in support of their own claims.

“We are concerned that issues related to shame and stigma in relation to FGM are not sufficiently recognised and responded to by interviewers and decision makers in the Home Office. Decisions about claims raising FGM often have incomplete or inadequate information about FGM in the country of origin and the reality of women’s experiences there” 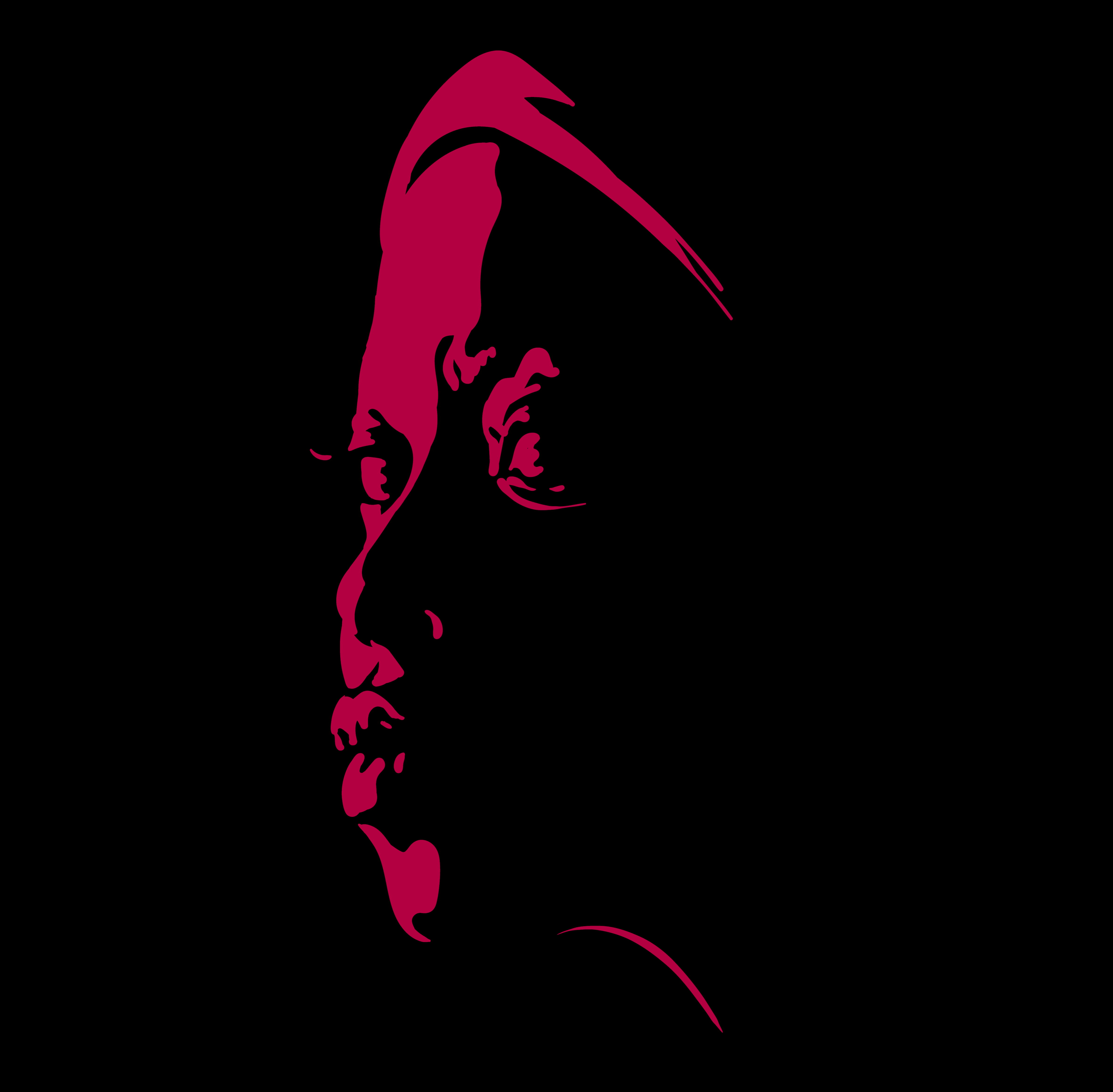 Fatou was born in The Gambia as the eldest daughter in a traditional Islamic family. She came to the UK as an international student. Fatou’s world turned upside down when her father informed her that he had promised her to a much older man. She was instructed that once she had finished her studies and returned to Gambia that she would be marrying this man; a man with several wives already who is insisting on pre-marriage FGM.  Whilst FGM is illegal in The Gambia, this does not affect the plans of Fatou’s father and the man she has been betrothed to. The practice is still widely carried out. If Fatou cannot successfully challenge the Home Office, she could be deported at any time.

“A review of the Home Secretary’s handling of FGM asylum claims is urgently needed. The government’s response continues to fail vulnerable women and girls.”

We are a group of UK women who are Fatou’s friends and part of her community. For Fatou’s protection, she cannot reveal her full identity. You are welcome to get in touch with our group though, on [email protected] 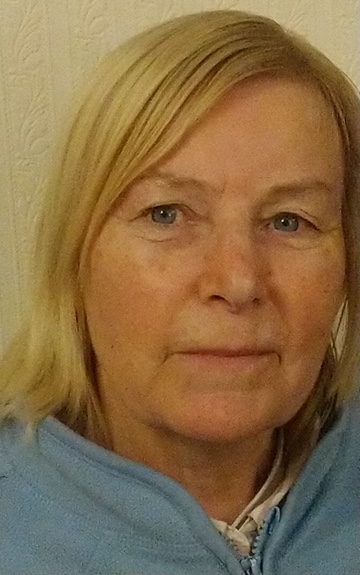 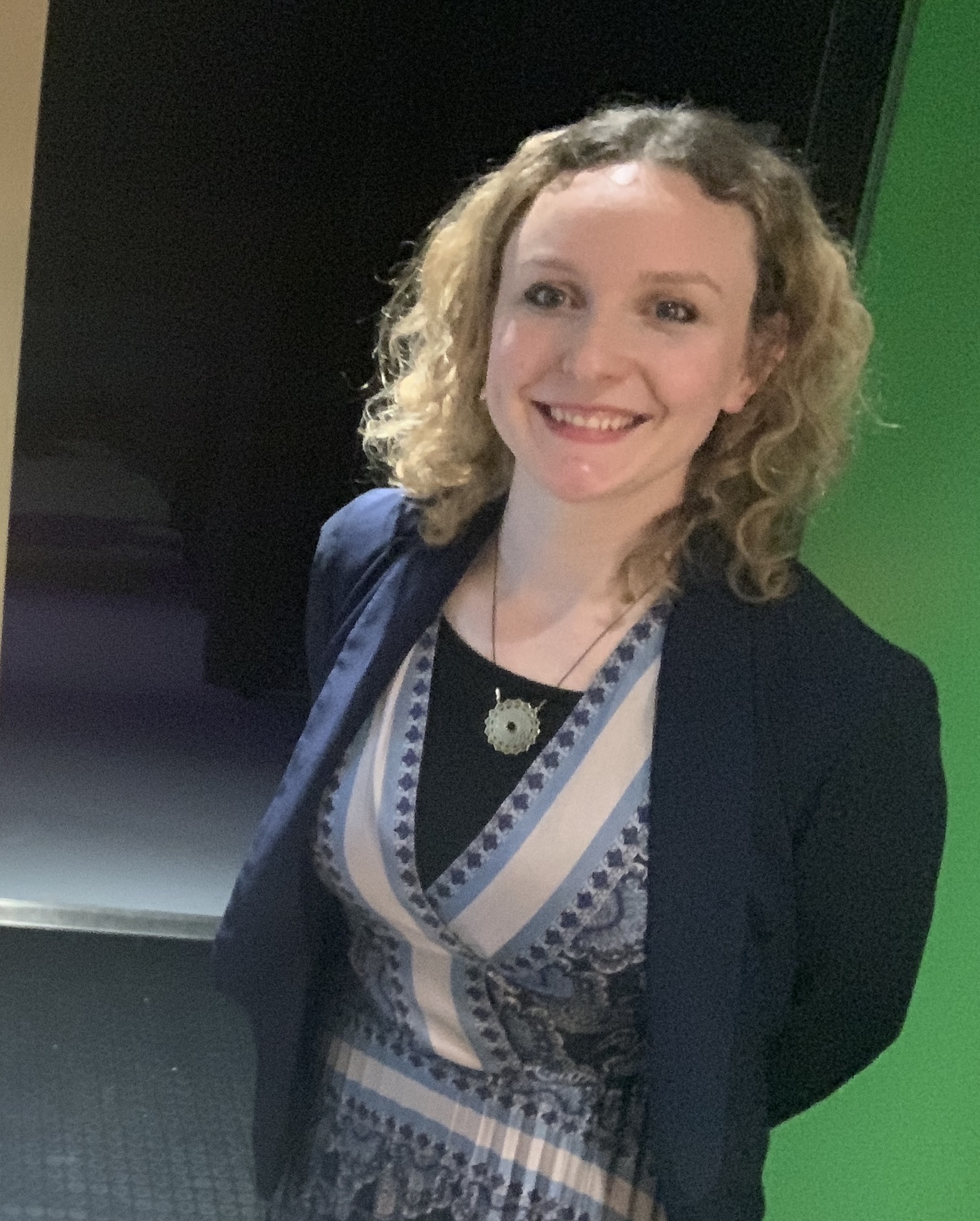 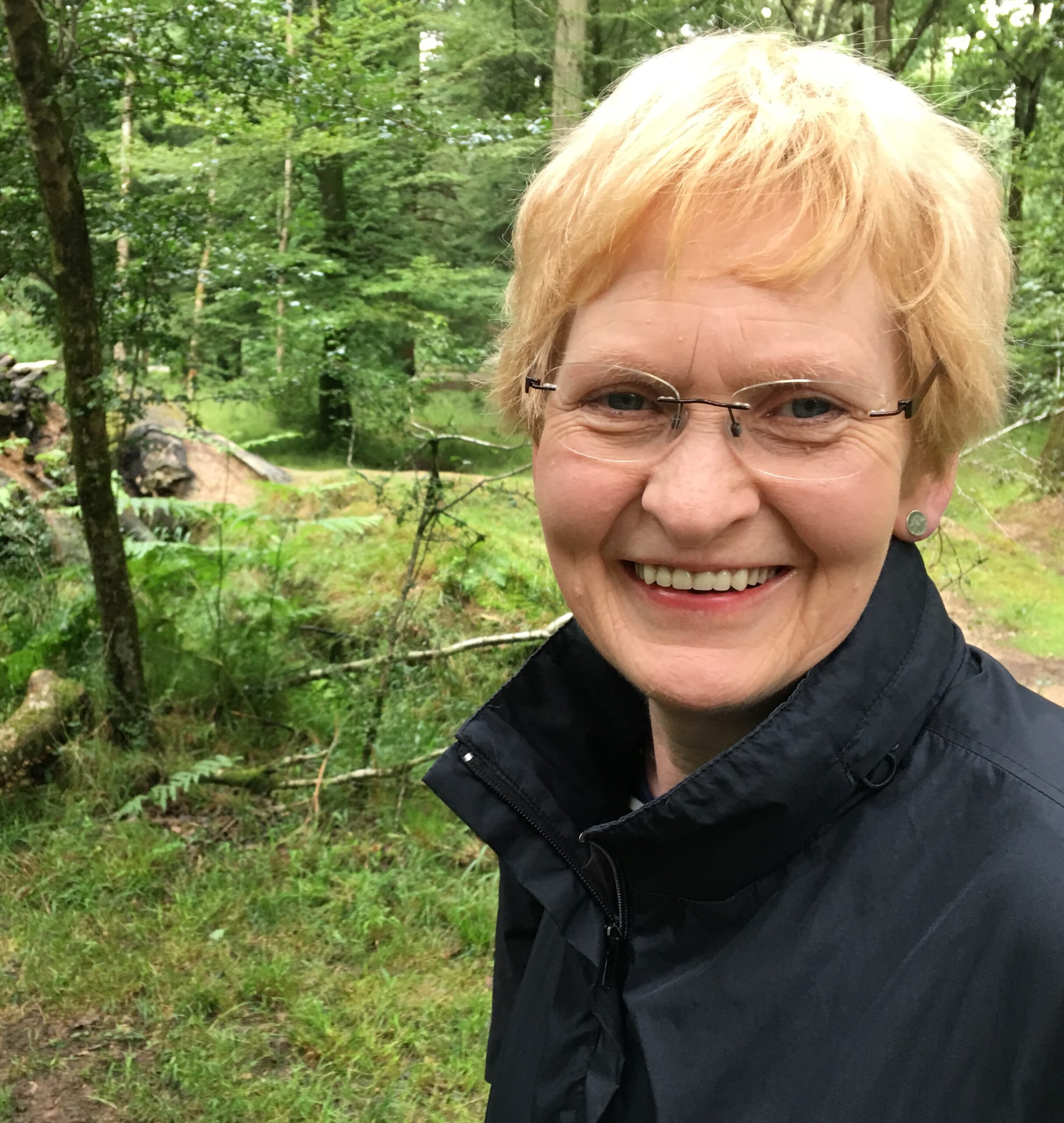